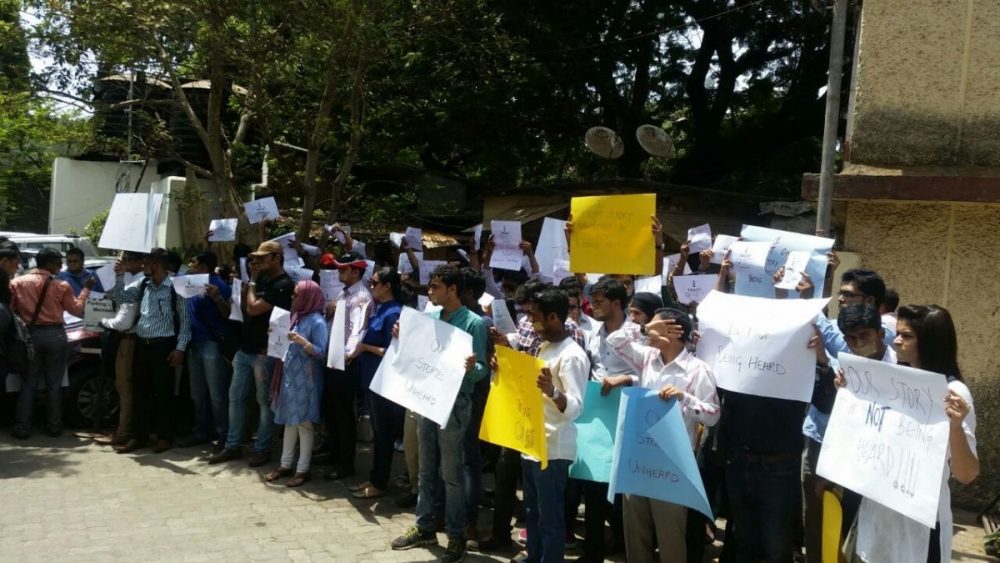 It has come to our attention that self-styled activist Gurupreet Singh Anand has filed a complaint with Joint Commissioner of Police, Economic Offences Wing (Mumbai) against QNET with a list of baseless allegations.

QNET takes this opportunity to clarify its stand and denounce these claims.

On Involvement of Bollywood Actors in QNET

The complainant alleges that a number of prominent Bollywood actors are business partners and/or shareholders in QNET. There is no truth to this. QNET has organized a number of events and conferences for its independent representatives all over the world, where certain Bollywood actors have been present as invited guests or as motivational speakers.

This is not an unusual business practice all over the world by different companies to promote brand awareness. Celebrities are often invited to be part of international events by corporate entities. This does not make them a business partner or shareholder of the company.

On Involvement of Mr. Boman Irani

On Allegations of Money Laundering

QNET as a matter of policy adheres to strong principles of legal business, transparency and corporate governance. All documentation pertaining to the operations of its Indian Franchisee Vihaan Direct Selling (VDS) and its financial transactions have been provided to the investigators at the EOW. Additionally:

QNet has also publicly refuted any and all allegations of money laundering which has been carried in the media in the past. As such, this allegation remains completely wild and speculative in nature.

The biggest challenge the Indian direct selling industry faces today is that of regulatory uncertainty and lack of legislative support in expressly recognizing the industry as falling outside the prohibitions of the PCMC Act.

The PCMC Act is a ‘banning’ act and not a ‘regulating’ act. It sets out a framework to ban certain activities, which come under the purview of ‘Prize Chits’ and ‘Money Circulation’. QNet’s business, in the definition in the said Act, is neither prize chits nor money circulation. The Act deals with the banning of a scheme, which is aimed at making quick or easy money and on the happening of a contingent event. In the case of QNet, we neither fall under the category of making quick and easy money, nor is there any event which is contingent in nature. Also, there is no ‘entry fee’ or periodical subscription required here pursuant to Section 2(c) of the Act.

“… any scheme, by whatever name called, for the making of quick or easy money, or for the receipt of any money or valuable thing as the consideration for a promise to pay money, on any event or contingency relative or applicable to the enrolment of members into the scheme, whether or not such money or thing is derived from the entrance money of the members of such scheme or periodical subscriptions”

The Act bans all illegal money circulation schemes. It does not regulate the direct selling or MLM industry.

QNET is very concerned with the manner in which the complainant has been maligning QNET though baseless allegations in the media. Officials of Vihaan have been fully cooperating with investigating authorities from the EOW. Investigations have been ongoing for 3 years and no report has been submitted till now.

QNET is awaiting the opportunity to prove the legitimacy of its business in the court of law, where all allegations against the company can be disproved. Currently, the trial by media instigated by the complainant and other parties with vested interests has only served to damage the reputation of the company without giving it an opportunity to defend itself.

KENT-QNet Water Purifier | Your Source of Pure and Healthy Water